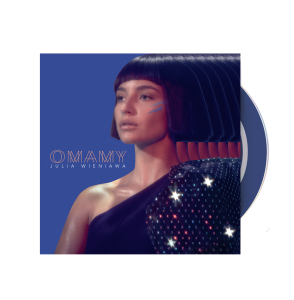 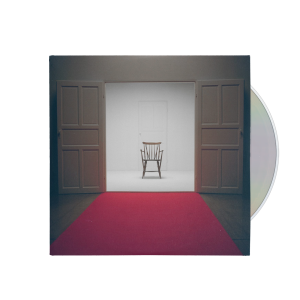 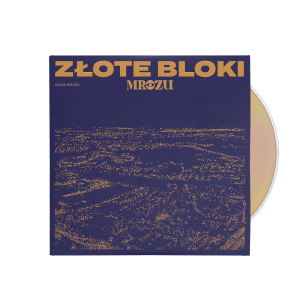 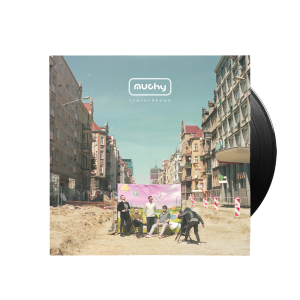 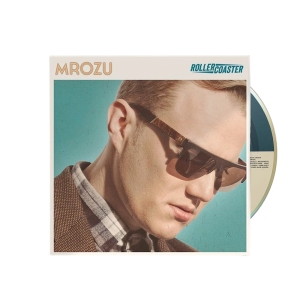 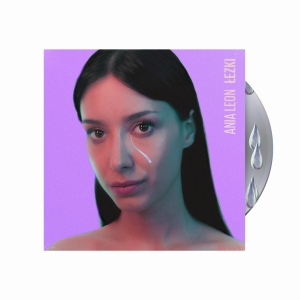 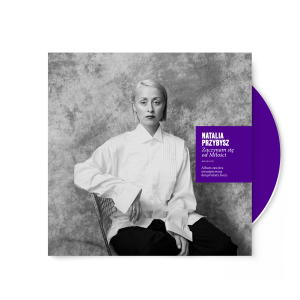 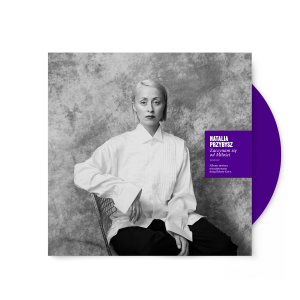 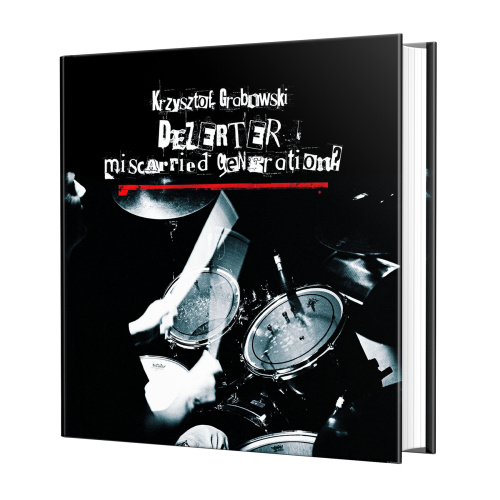 The unusual story of an extraordinary band woven into the background of Polish history in the years 1981 – 2010. This book tells describes the beginnings the punk movement in Poland, the rebellion against first the communist then capitalist systems, the difficulties in creating during martial law, of clashes with police and censorship, the ban on performing in public and of nonconformity and the active opposition against discrimination. This books tells a story of anarchy as a state of mind.
It is a colorful story about people who were creating  outside the normal, commercial realm and of the orogins and development of Poland's independent music scene.
The book's author, Krzysztof Grabowski, co-founder and drummer for the band Dezerter (as well as songwriter), says:
“It's not a sensational book. It's not a drama. It's not a history book and yet, I have tried to tell Poland's most recent history from my perspective.
This book is not a band biography, just as it's not my own biography. Even though I have tried, I'm not a true biographer. It's not a diary full of gossip with rock and roll-like tales of sex – that's not my thing. I've left the gossip to the tabloid hacks...”
Krzysztof Grabowski's Dezerter – Miscarried Generation? is filled with photographs and archive band materials. The book's style that the author designed and put together is meant to resemble the aesthetic of a band fanzine.